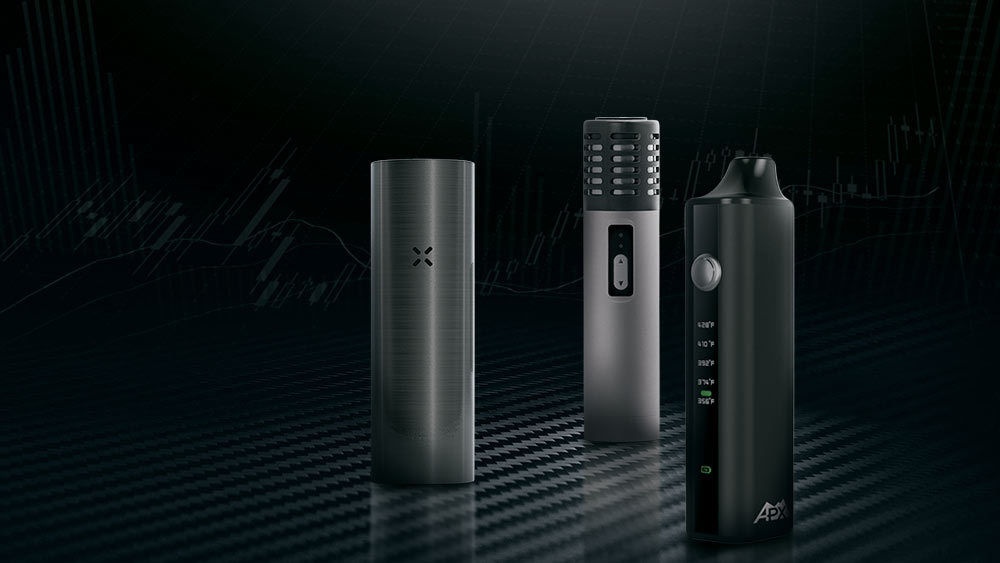 Vapor pens accounted for most of the sales of Cannabis 2.0 products in Canada, as demonstrated by new data collected by data analytics company Headset.

Since then, products under the Cannabis 2.0 category started slowly hitting the shelves of Canadian markets, however, the coronavirus pandemic has significantly impacted the entire cannabis industry.

As the rollout of Cannabis 2.0 is still in its early stages, companies are still trying to figure out which products will attract the most consumers.

According to the data from Headset’s report, vape pens were by far the most popular product in the three Canadian provinces of Alberta, British Columbia, and Ontario, which Headset included in its analysis on Cannabis 2.0.

In Alberta, vape pens made up 16% of Cannabis 2.0 of sales in June. Meanwhile in Ontario, where the data excluded sales made through the Ontario Cannabis Store (OCS), they accounted for 15.1% of sales. During the same month, British Columbia saw sales of vape pens hit 13.4%.

However, most of the sales on the Canadian cannabis market are still primarily composed of products that were made available during Cannabis 1.0 – cannabis flower in particular.

“One clear takeaway is that vapor pens are likely to drive much of the Cannabis 2.0 sales going forward, but it is also clear that edible sales are likely to be the second largest Cannabis 2.0 category in the market, which is consistent with what we have seen in developed U.S. markets,” the report noted.

Regarding edibles, the report looked at data from markets in the U.S. that have legalized adult-use sales several years ago in order to make predictions on its Canadian counterpart.

As soon as cannabis-infused gummies became widely available, they dominated the U.S. market at 61.7% of all sales. Over the past seven months in Canada, cannabis-infused chocolates have been the most popular edible product with about 65% of sales.

Keeping in mind that currently only two Canadian brands manufacture weed gummies, the Headset report expects the market share of gummies to increase significantly, as has been observed in the more developed U.S. markets.