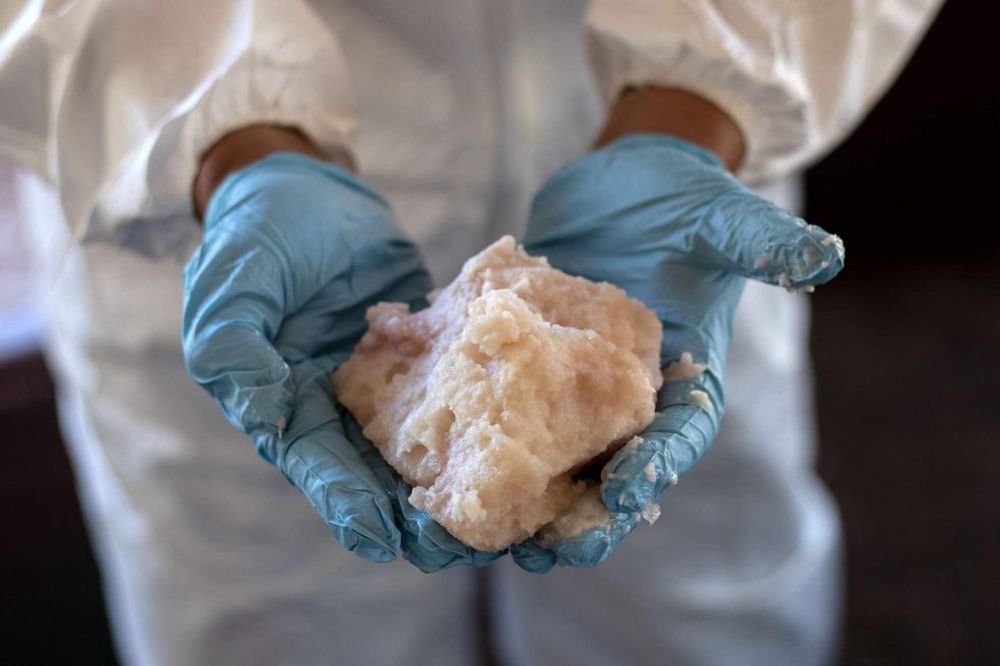 “The effects of amphetamines depend on many factors, such as the type used or the age of the person taking them, but they are devastating, especially in adolescence. The brain is not finished and is altered ”. It is the warning of the Professor of Physiology at the Pablo de Olavide University of Seville Antonio Rodríguez-Moreno, who has participated in an investigation of the Laboratory of Cellular Neuroscience and Plasticity of this entity and of Professor Gonzalo Flores, of the Benemérita University of Puebla in Mexico . The conclusions of the study, published in Molecular Psychiatry, from the Nature group, reveal that the effects of this drug (the second most used after cannabis, according to the World Health Organization) are maintained in the long term (39 days during the experiment) and cause changes in the hippocampus that generate loss of learning and memorization capacity.

Some 36 million people in the world use amphetamines, according to the study. Although the immediate effects, those considered acute, have been studied extensively, the long-term consequences are not widely researched. “It seems that everything is known, but it is not like that”, warns Rodríguez-Moreno. And the results of the Hispanic Mexican work confirm it. Up to 39 days after administration, neuronal death is observed in the hippocampus, the area of ​​the brain that regulates stimuli, emotions, learning, and memory.

The research has been carried out from different fields of brain analysis, which has allowed to determine that, in addition to the reduction in the number of neurons, there is a serious alteration of the balance between oxidation and reduction due to the excessive release of dopamine, as well as a decrease in zinc levels. This chemical element is particularly concentrated in the vesicles of nerve cells and they are fundamental in the communication process of these. The study has also observed a reduction in the number of dendritic spines, which help transmit electrical signals to the cell body of the neuron.

The consumption of amphetamines causes alterations in the neuronal structure, in the motor activity, in the behavior and in the cognitive, memory and learning processes

Amphetamine use immediately produces euphoria, increased energy, and false feelings of alertness, control, and sociability. “But no one is smarter about taking drugs and the long-term effects on the brain are very dangerous. Their study is very important ”, warns the Spanish researcher. The consumption of amphetamines, according to the study, causes “alterations in neuronal structure, motor activity, behavior and cognitive, memory and learning processes”.

The recent study confirms and extends the results of other research carried out by Gonzalo Herradón Gil-Gallardo, Professor of Pharmacology at CEU San Pablo University, who has already detected the permanent alterations generated by the use of amphetamines, especially during adolescence. The work was distinguished with the Ángel Herrera award for the Best Research Work in Experimental and Health Sciences. This work warned that neurological sequelae are worse when amphetamines are used between the ages of 14 and 17 for hedonistic purposes, to obtain pleasure, and associated with other substances such as alcohol (what is called polydrug use).

Like the recent research on amphetamines, alcohol also continues to damage the brain even after you stop drinking, as demonstrated by research by the Miguel Hernández University and the Central Institute of Mental Health of the University of Heidelberg (Germany), coordinated by Santiago Canals, from Institute of Neurosciences (mixed center of the Higher Council for Scientific Research).

That work, published in April 2019 in JAMA Psychiatry, already reflected that alcohol enables routes of diffusion of substances that without their consumption would be limited. A complementary study by the same team has now shown that it does so by modifying the geometry of the brain’s gray matter, a hitherto unknown addiction mechanism.

This work, published in Science Advances, According to information from the CSIC, it shows that the cells of the immune system that reside in the brain, called microglia, are activated by alcohol and change their shape and biochemical characteristics. “By shrinking its numerous processes, the microglia eliminates barriers to diffusion, or what is the same, enables routes that were blocked. The next step is to find out if this effect is produced directly by the action of alcohol on the microglia or indirectly through intermediaries, such as the liver or the intestinal microbiota ”, Canals explains. This study has been developed in collaboration with the Polytechnic University of Valencia, the University of Camerino (Italy) and the Carolina University of Prague (Czech Republic).