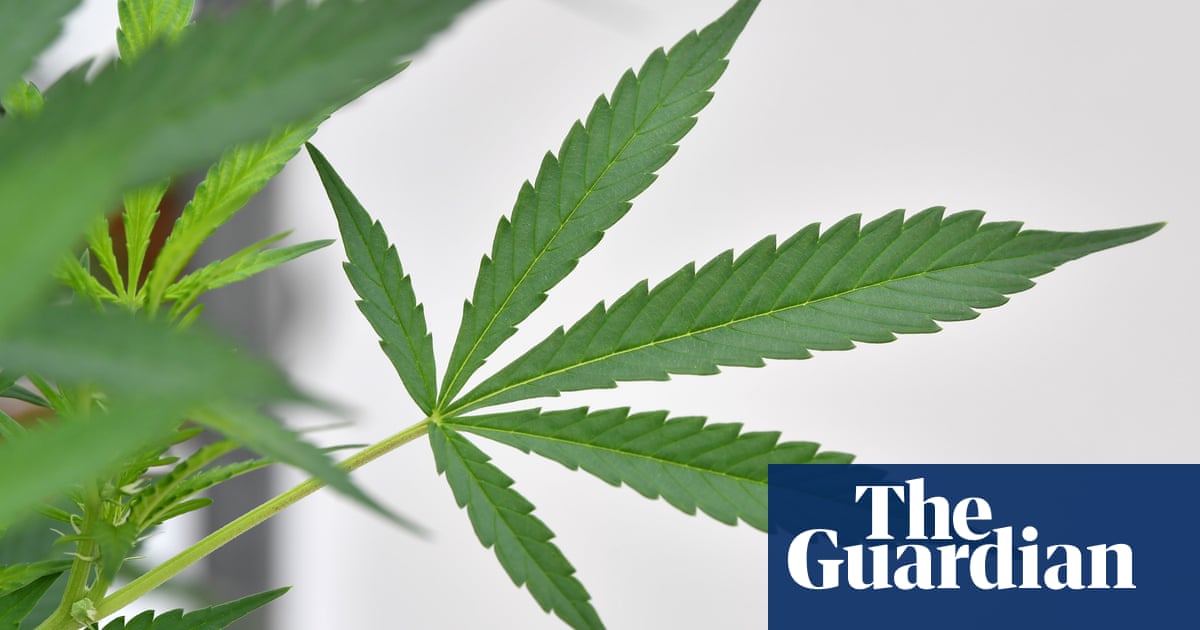 Help for the Yes and No campaigns in New Zealand’s referendum on legalising and taxing cannabis is split at 49.five% every, six weeks out from voting day.

The No campaign, which aims to retain the status quo, has a slight edge in the poll by news outlet Stuff when only registered voters are counted, top 50.eight% to 48.four%. Voting and getting on the electoral roll is optional in New Zealand.

The “reeferendum” is getting held alongside a equivalent referendum on euthanasia at the national election on 17 October.

The new poll, of 1,300 voters, shows the closeness of the debate. Prior polls linked to important Television networks have shown the No vote ahead, when most on line polls show the opposite.

The vote is getting held at the behest of the Greens, which produced the referendum a situation of their assistance for Jacinda Ardern’s Labour-led government in 2017.

Ardern has refused to be drawn on which way she will vote, and has a neutral history on the subject. That is drawn the ire of campaigners, hoping the country’s most well known politician could intervene to tip the ballot their way.

Labour has presented its MPs a conscience vote when opposition National MPs are all voting against it.