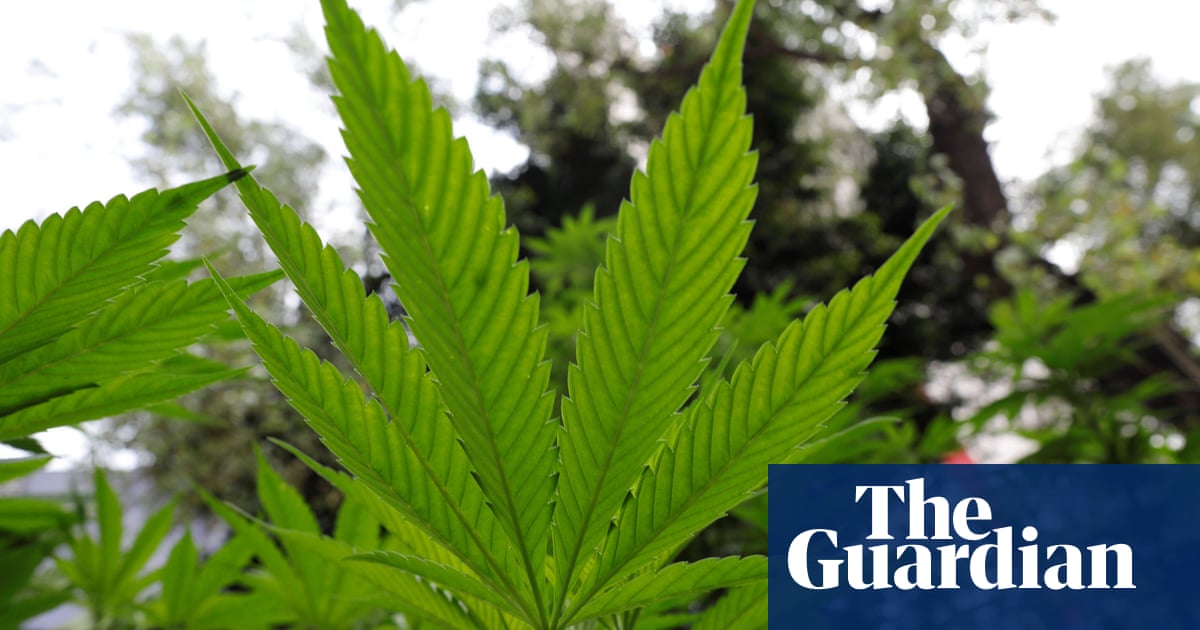 In the final week before the referendum on whether to legalise cannabis the New Zealand Medical Association has switched its position from one of opposition to one of neutrality.

Doctors told RNZ the New Zealand Medical Association (NZMA) was also basing its position on outdated evidence and advice from 2012.

More than 1.15 million people have already cast an early vote – nearly double the number who had voted by this time ahead of the 2017 election.

Last week Dr Kate Baddock, chair of the NZMA board, explained its support for a no vote. “Our position on cannabis has been around the harms of cannabis,” Dr Baddock said. “It’s been there since 2012. It’s been reiterated a few times over that time, and this is a board and organisational position – it’s got nothing to do with me personally.”

The association’s position prompted at least one doctor to quit, and others to complain, demanding the organisation conduct a poll on the issue among members.

Dr Nina Sawicki said she disagreed with the lack of consultation and has forgone her membership. “I decided to leave because I felt that their stance on the cannabis referendum, while it wasn’t incorrect, I felt it was incomplete,” Dr Sawicki told RNZ.

“I didn’t feel that it addressed the wider spectrum of harm that comes from the current use of cannabis. I felt they took a very narrow medical focus on the harm of cannabis.”

Now, in a surprise move just three days out from Saturday’s general election, the association has switched its position to neutral, outlining its new stance in a letter to members.

“The NZMA will have no position regarding the referendum itself,” the letter reads. “We are truly sorry if anybody feels that the NZMA has not given them the chance to speak their mind.”

NZMA has not responded to the Guardian’s request for comment.

Last week some of New Zealand’s most experienced public health experts threw their support behind the yes campaign.

In an editorial in the New Zealand Medical Journal, specialists from the fields of addiction treatment, public health, health promotion and epidemiology have urged New Zealanders to legalise cannabis, days after a poll showed the vote on a knife-edge.

Māori account for 16% of New Zealand’s population and are shown to be disproportionately affected by New Zealand’s drug laws, facing three times as many arrests and prosecutions for possession of cannabis than non-Māori.