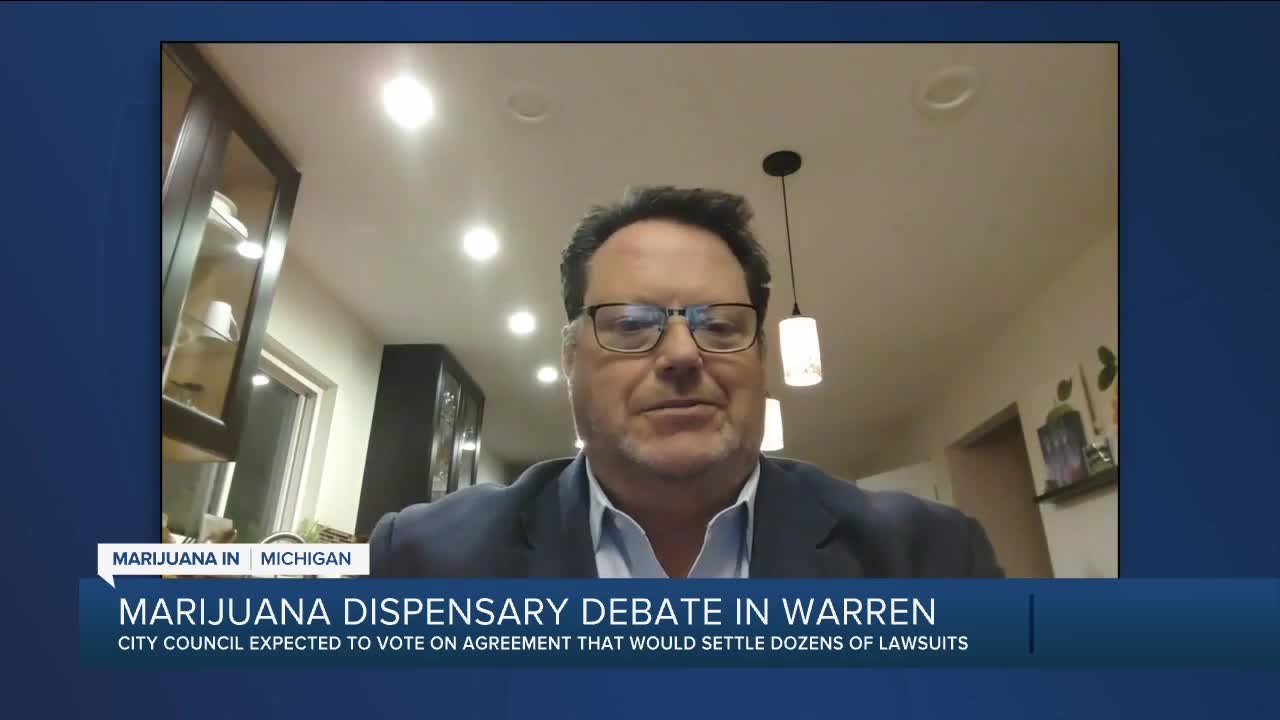 President-elect Joe Biden’s pick for secretary of state, Antony Blinken, “was known for his unimpeachable ethics,” according to The American Prospect’s prior report. That may be true, but how he’s spent his time since the end of the Obama administration has left some critics bristling at his selection.In a July report, TAP put a spotlight on the strategic consultancy firm WestExec Advisers, of which Blinken and Michele Fourney, the favorite to lead the Pentagon in the Biden administration, were founding partners. The firm has ties to an array of industries, including: tech, financial services, aerospace, defense, and pharmaceuticals. But it’s not exactly clear who the individual clients are since the firm, which is not registered to lobby, doesn’t have to disclose them. The lack of transparency is a cause for concern among some observers, who are worried about people in the Biden, or any, administration getting too wrapped up in the interests of global corporations, TAP reported.Danielle Brian, the executive director of the Project on Government Oversight, a nonprofit watchdog group, told The New York Times that “those kinds of consulting shops,” like WestExec, “take advantage of current laws, so there is no transparency in their clients and how they are trying to influence public policy for them. That’s exactly the kind of people who should not be in an administration.”There likely will be some clarity, however, since Blinken, as a political appointee, will have to disclose clients who paid $5,000 or more for his services in the past year. Read more about WestExec Advisers at The American Prospect. > Federal political appointees are required to disclose clients who paid $5k or more for their services in the past year. So Blinken’s financial disclosure will be a rare glimpse into this sort of consultancy’s clientele https://t.co/QqfICsYpx4> > — Lachlan Markay (@lachlan) November 23, 2020More stories from theweek.com Biden’s White House: ‘Sipping unflavored almond milk’ after guzzling vats of Tabasco for 4 years Biden is stealing the spotlight. Trump can’t stand it. I was wrong about Mitt Romney