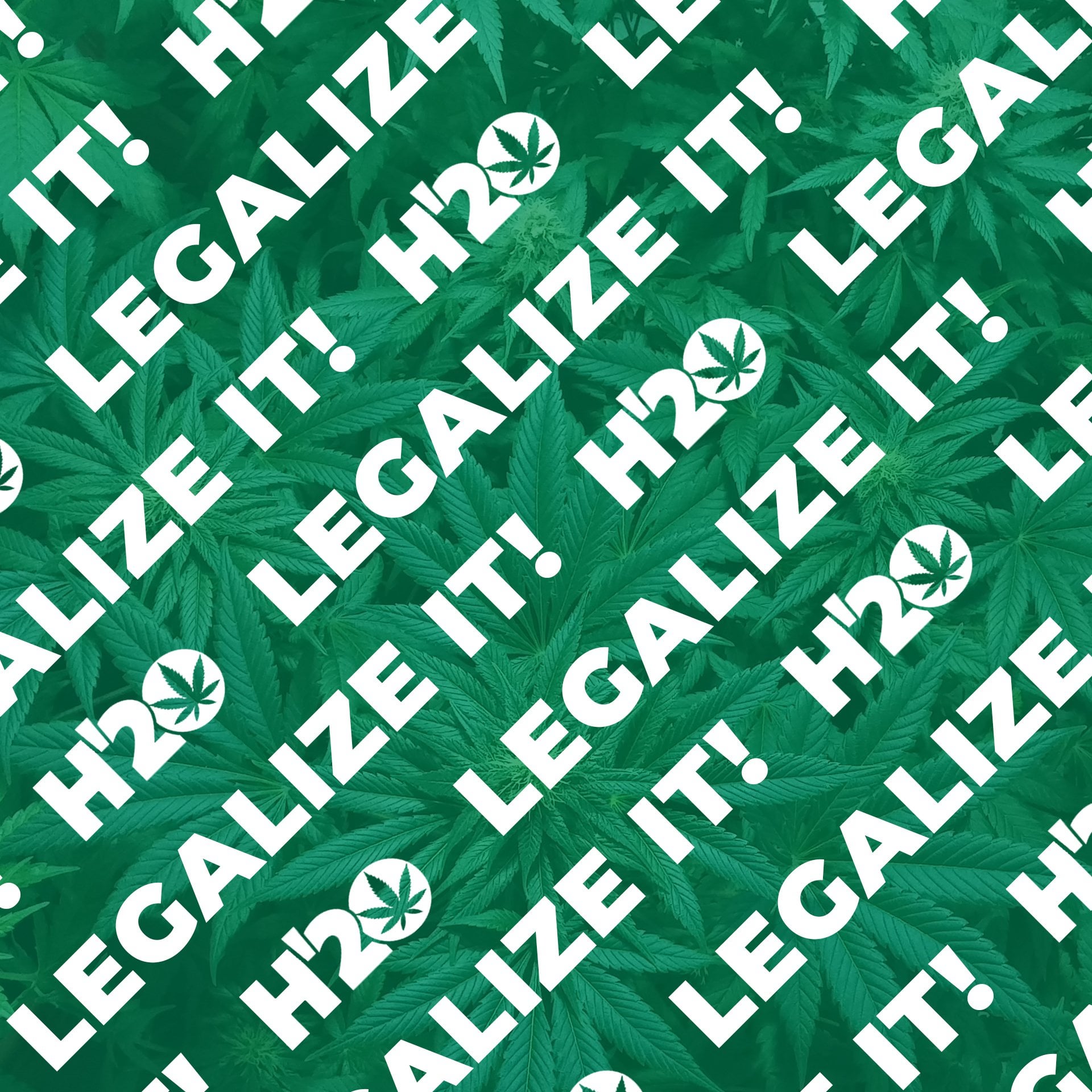 I feel like this argument is a catch 22 every time it comes up.

Nobody who respects the idea of american democracy would ever vote for a republican. They’ve systematically dismantled the most basic forms of democracy for decades and based their entire crooked platform on the fact that people in the US don’t vote.

Likewise, the democratic nominees are corporate hacks. In a lot of cases, they’ve taken huge under the table money for generations regardless of the implications.

The RNC is a flaming dumpster fire and the DNC is a backdoor ATM machine.

The problem is that in the current climate, libertarianism is a win for republicans which in turn is directly related to the downturn in our countries freedom and democracy. Voting with your feelings and directly against you and your families best interests for the next 100 years, until the dam breaks and a 3rd party get’s enough traction to enter an election with any kind of chance of winning, is a fools errand.

If you believe in libertarianism we need to get more people to vote first. Get the voting percentage in this country over 75% and then lets talk about supporting 3rd parties. Until then, vote with common sense. Yeah Kamala Harris is a lawyer and yes Joe Biden follows corporate donors the way a cat follows a ball of yarn but if you think for one second the republican party is going to legalize weed in the middle of them shutting down the post office in hopes that we can’t hold a fair election, all whilst gaslighting the entire country while 200k people are unnecessarily dead, all because of tantrum yam’s golden ego, than you’re not using your head.

Oh yeah, that and the party of Jeff fucking Sessions. Nobody says “oh well trump appointed Jeff Sessions, the fucking Willy Wonka of privatized prisons for brown people with low level drug offenses.*” Nobody brings that up when kernels of truth are blown to gargantuan size for democratic blunders.