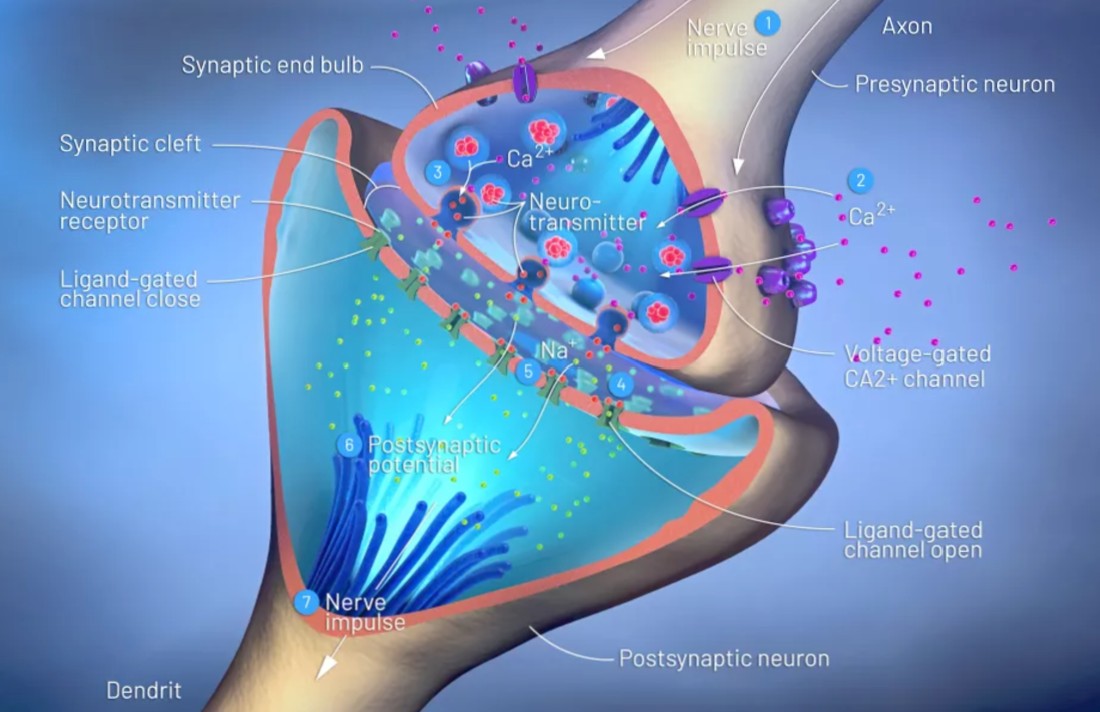 How do marijuana’s psychoactive properties work?

You might think you have, but as the above classic Doonesbury cartoon implies, people who are high on cannabis may perceive mundane objects to be far more fascinating than usual.

How is it that a plant that first emerged on what’s now the Tibetan Plateau can change humans’ perception of reality? The secret lies in a class of compounds called cannabinoids. While cannabis plants are known to produce at least 140 types of cannabinoids, there’s one that’s largely responsible for many of the effects of feeling high. It’s called tetrahydrocannabinol, or THC.