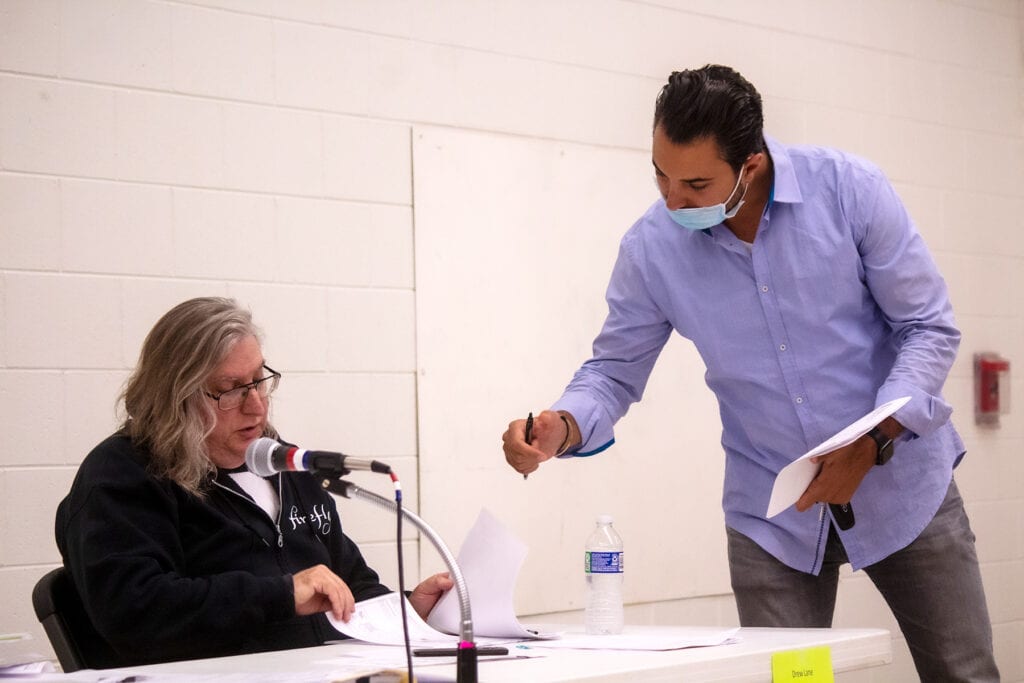 CRYSTAL TOWNSHIP — Jim Chandler walked into Crystal Township’s board meeting on Wednesday unsure how things were going to play out.

Upon hearing that his application for a medical marijuana provisioning center license was approved by the board, Chandler felt like he could finally relax.

“I was thinking they were going to say no, honestly,” Chandler told the Daily News. “I’m in shock, a little.”

Chandler first came before the Crystal Township Board in July 2019 to express his hopes or turning the two-story Crystal Clean Laundromat building at 102 S. Main St. into a medical marijuana dispensary named Lucky Buds.

Having kept that dream alive over the past year, Chandler came before the Township Board last month with an application to do so, but much to Chandler’s frustration, the board tabled the matter when board members pointed out some concerns they had regarding loading and unloading product in the proposed site plan.

“This is the board’s concern,” said Treasurer Nancy Mills during the board’s August meeting. “Under section 10, licensing obligation, section B, it’s the unloading and loading outside the facility in a manner that is visible to the general public. At this point, we feel that it is visible. That’s why we’re not moving forward with anything more at this time.”

After receiving instructions to amend the proposal to include the required changes, Chandler returned to the board on Wednesday with an updated site plan. Mills quickly asked about the business’ new plan for loading and unloading.

“I think they intend to do that towards the west side of the building,” Supervisor Curt McCracken answered. “That’s where they’re going to have a fence that they back up into.”

Chandler’s attorney Joseph Nafsu said the business would utilize a small, blocked-off alleyway located beside the building for such purposes.

“If you look on West Lake Street, you’ll see that there’s been an addition that’s added,” Nafsu told the board. “There’s a fence that’s been put out there. Trucks can back into the alley that’s fenced around it with a wall so that you wouldn’t be able to see it.”

“Maybe I just missed it, but I didn’t see a security camera by the entry where you’ll be bringing the product in,” she said. 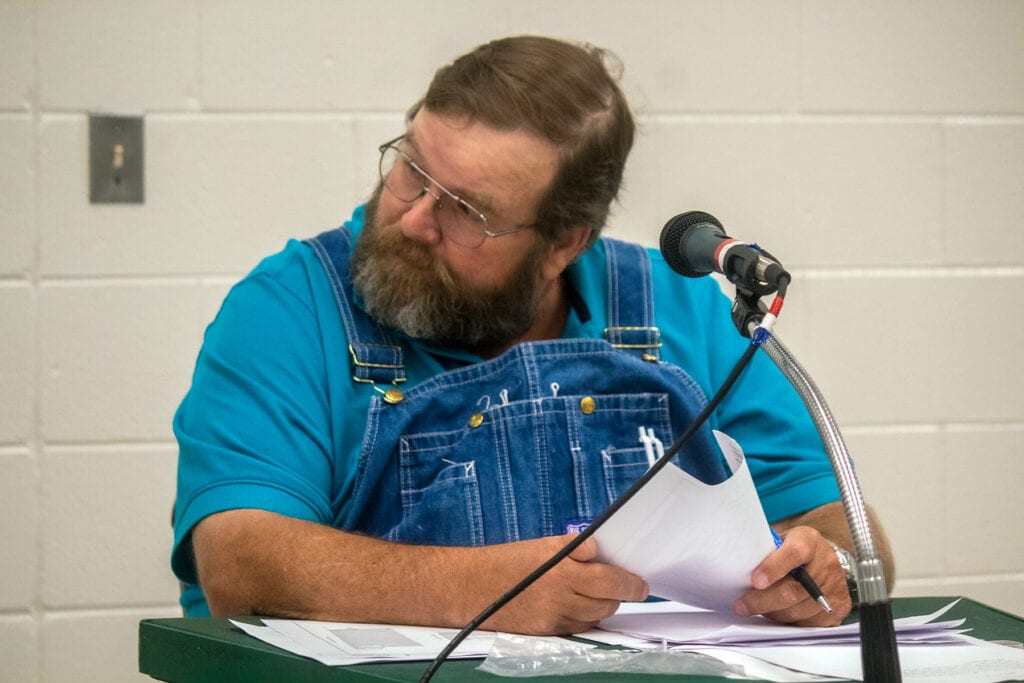 “We kind of intentionally didn’t put all the security features on (the site plan) since this is a public document,” Nafsu noted.

With no further questions from the board, Clerk Patty Baker-Marek made a motion to approve the application for Lucky Buds Provisioning Center as presented and to authorize herself as the clerk to issue a license containing terms consistent with the township ordinance’s policies and regulations.

The vote to approve passed 4-0, with Trustee Drew Lane abstaining from voting.

Lane told the Daily News his abstention was due to the fact that he’s against any kind of marijuana business setting up shop in Crystal.

The Township Board also approved a secondary motion in a 4-0 vote — with Lane again abstaining — to amend the township’s marijuana regulations to allow the township to re-open the window for businesses to submit an application at a date yet to be determined by the board.

Following the adjournment of Wednesday’s meeting, Chandler told the Daily News he is hoping to get Lucky Buds off the ground by the start of 2021.