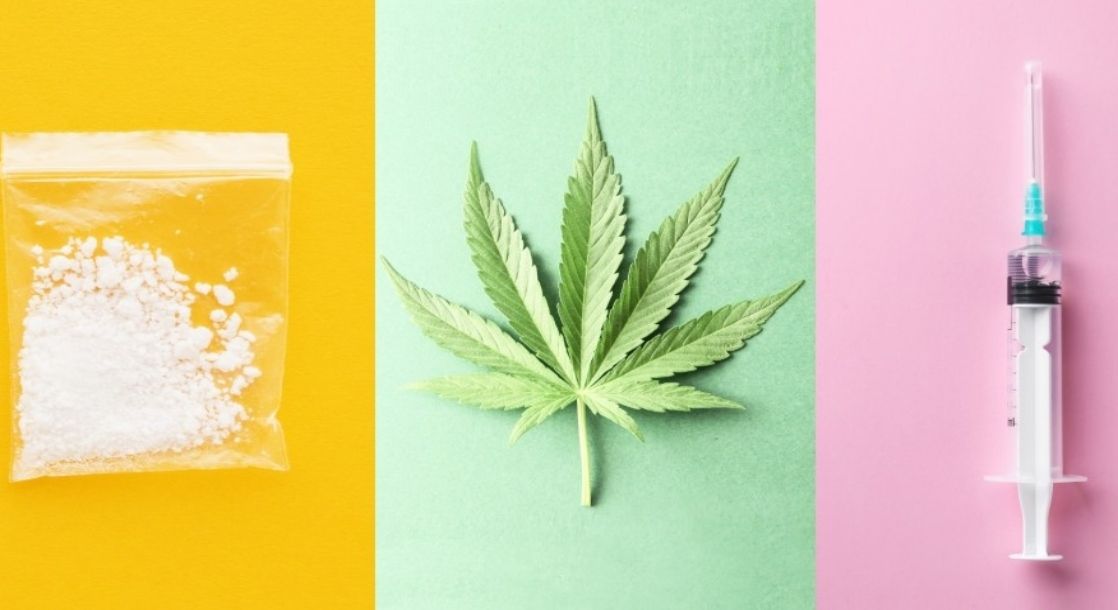 The study concluded that those who consume weed “at least daily” are more likely to stop their opioid injections at faster rates, with no added likelihood of relapse.

According to a new study published in the American Journal of Public Health, intravenous opioid users who routinely consume cannabis are more likely to cease their injections, and to do so more rapidly than IV users who don’t use weed.

An investigative team with the British Columbia Centre on Substance Use reached their conclusions by studying the correlation between cannabis consumption and IV drug use in a sample group of more than 2,000 participants.

In addition to determining that regular weed use corresponded to “swifter rates” of giving up injections, the study also found that cannabis did not increase the subjects’ tendency toward relapse.

“In the adjusted analysis, at-least-daily cannabis use was significantly associated with increased rates of injection cessation” the study reports. “To our knowledge, this is the first longitudinal study to identify a positive association between cannabis use and cessation of injection drug use.”

A number of prior research projects have highlighted how cannabis scientifically helps chronic pain patients veer away from opioids, but this is among the first to be conducted specifically on a population of IV drug users.

“These observations are encouraging given the uncertainty surrounding the impact of cannabis legalization policies during the ongoing opioid overdose crisis… particularly among PWID [people who inject drugs],” the study states. “The accumulating evidence… linking cannabis use to opioid use behaviors further supports the evaluation of the therapeutic benefits of cannabis and specific cannabinoids (e.g., CBD and THC) for people living with opioid use disorder.”

Last year, researchers at New York’s Mount Sinai Hospital gathered clinical data that determined CBD reduced cravings and alleviated anxiety among heroin users. The team assessed the impact of a CBD-versus-placebo study involving 42 drug-abstinent subjects who had used heroin in the past. Participants who got CBD reported unmistakable relief.

The final results, published in the American Journal of Psychiatry, concluded, “CBD’s potential to reduce cue-induced craving and anxiety provides a strong basis for further investigation of this phytocannabinoid as a treatment option for opioid use disorder.”

Mike McPadden is the author of “Heavy Metal Movies” and the upcoming “Last American Virgins.” He writes about movies, music, and crime in Chicago. Twitter @mcbeardo