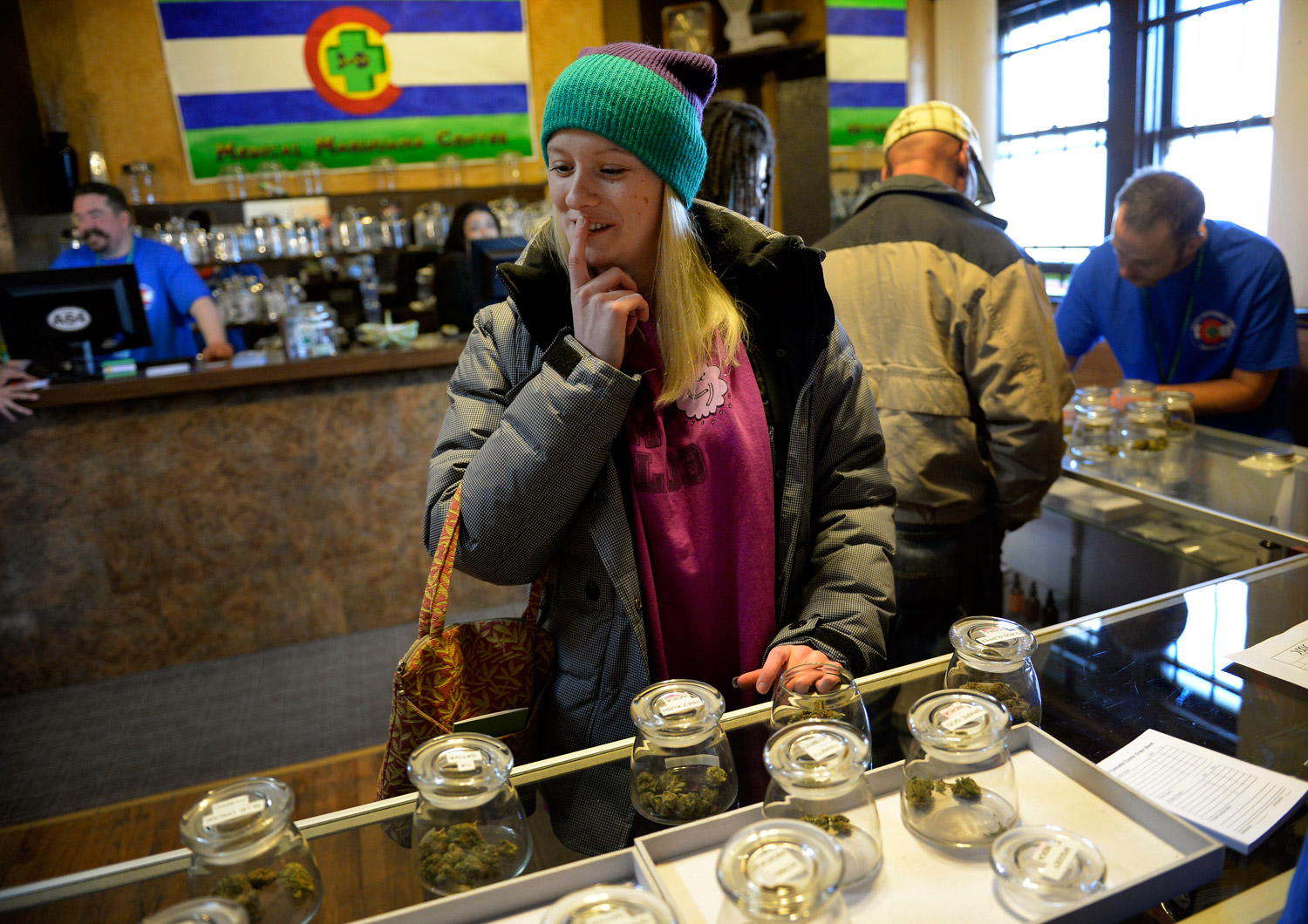 Colorado cannabis sales set a record yet again in July, eclipsing $200 million in a single month for the first time.

So far in 2020, consumers have purchased more than $1.2 billion worth of cannabis products and the state has collected $203 million in taxes.