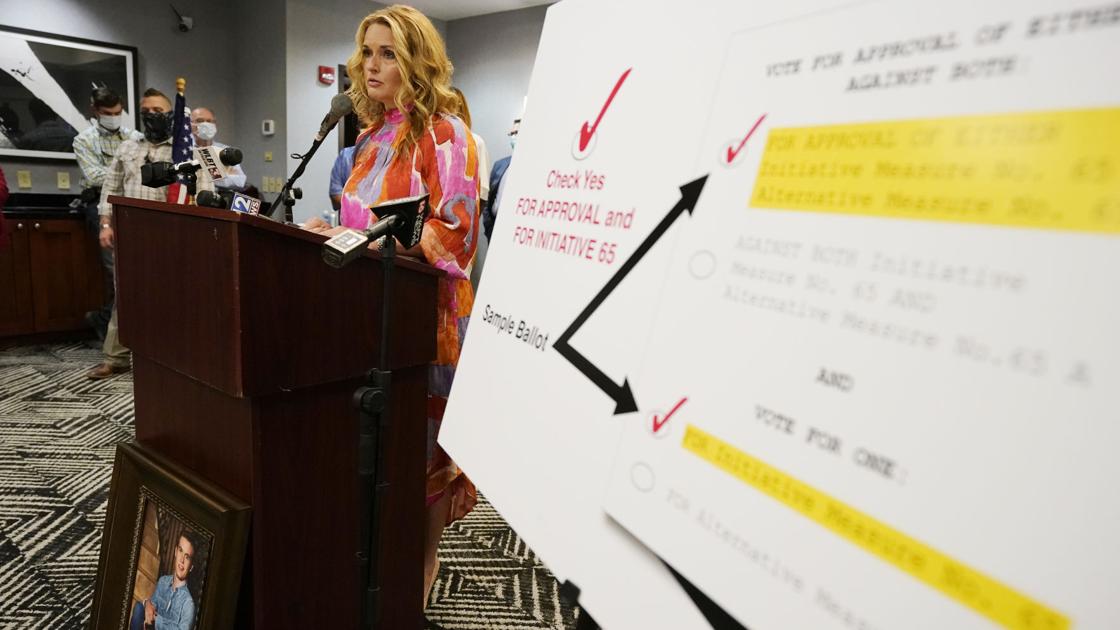 Last November more than a million Mississippi voters participated in the election to decide if Mississippi should have medical marijuana. And 74% of us voted for Initiative 65, the plan proposed by a citizen’s group to make medical marijuana safe and legal in our state. Now, the Mississippi Legislature is working overtime to sabotage the will of the people.

Legislators also argue that their Senate Bill 2765 is needed in case the state Supreme Court overturns last November’s election and rules that the constitutional provisions the people used to enact Initiative 65 are invalid. The lawsuit hinges on a legal technicality but there are plenty of legislators hoping the state Supreme Court will overturn the election and give them the power to decide the fate of medical marijuana.

If the Legislature was really concerned about protecting the will of the people, it would have simply passed a bill incorporating the provisions of Initiative 65. But legislators have little interest in promoting a free market of marijuana businesses that provide a safe and quality product to as many patients who qualify with a debilitating medical condition. They want to control which businesses will get a license, which patients will get relief from their pain, and which agencies will regulate the program. All of this is a recipe for disaster for our patients.

After watching my own son suffer from debilitating medical conditions for years, and knowing how medical marijuana helps him, it hurts me to my core to see this taking place in Mississippi, especially when we are talking about something that will help sick people. I assure you that our legislators are more concerned about ensuring they make our laws, rather than helping those of us who fought to change the law in order to help Mississippians suffering with debilitating medical conditions like my son.

If our legislators are truly for medical marijuana and the will of the people of this state, then they need to stop trying to take away our initiative ballot process and start supporting the will of the 74% of Mississippians who voted for Initiative 65 which is a program that is truly for the patients and caregivers of our state.