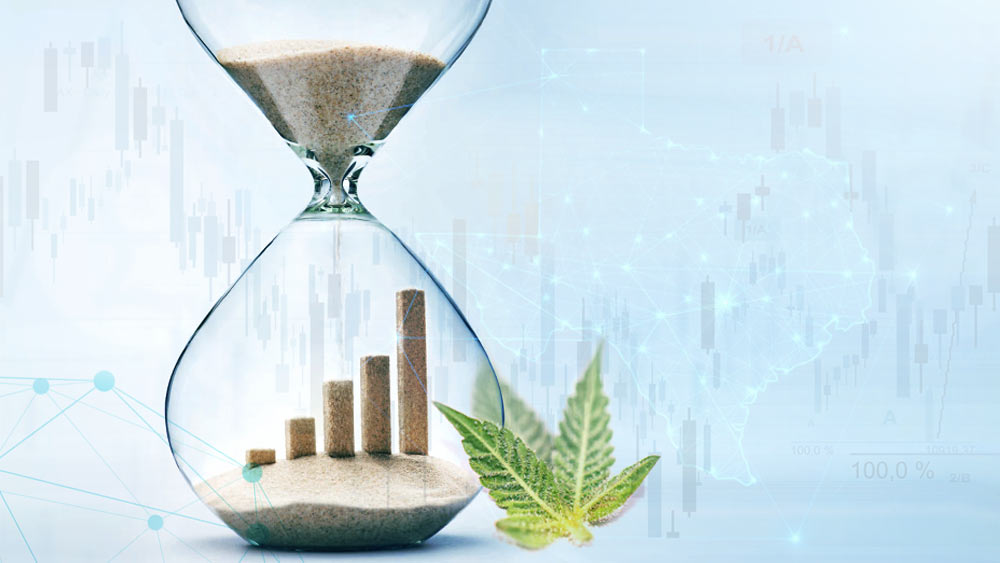 Legalizing marijuana in Texas could generate over half a billion dollars in tax revenue per year and create more than 40,000 new jobs, according to the results of a report released by Vicente Sederberg LLP earlier this month.

Legal cannabis sales in Texas would reach about $2.7 billion annually based on the fact that there are more than 1.5 million residents over the age of 21 that consume pot on a monthly basis, the analysis calculated.

The estimated tax revenue was calculated under the assumption Texas would tax marijuana sales at the same rate as Colorado at 20.6%. This would amount to $1.1 billion in taxes per biennium, while Texas could collect an additional $10 million per year through the issuing of marijuana business licenses.

The report notes Colorado has raised nearly $13 million on average per year just from license and application fees. Furthermore, the report indicated that current taxpayer dollars that go towards marijuana arrests and prosecutions amount to $311 million per year – money that Texas would save should it legalize pot.

“States across the country are seeing the benefits of legalizing and regulating cannabis. It is inspiring lawmakers in prohibition states to reexamine the efficacy and costs of their current policies and take a closer look at the alternatives,” said Shawn Hauser, a partner at Vicente Sederberg.

“The goal of this report is to provide a snapshot of the economic benefits Texas would experience if it started treating cannabis more like alcohol for adults 21 years of age and older,” he commented on the new report.

Aside from the tax revenue that legal weed in Texas could generate, the report highlighted marijuana’s job creation potential. An estimated 20,000 to 40,000 new jobs would be available in the newly legal industry, with tens of thousands of additional indirect positions, the report estimated.

Hauser also pointed out the added economic benefits of legalization in Texas given current uncertainties provoked by the coronavirus pandemic.

“Texas is leaving an enormous amount of money on the table by keeping cannabis illegal,” according to him.

Texas was once known for having the strictest drug laws in the U.S., but the state has softened its stance on cannabis in recent years. A very limited medical marijuana program was established in 2015, while, more recently, cannabis possession arrests in the state have been significantly declining after hemp became legal.