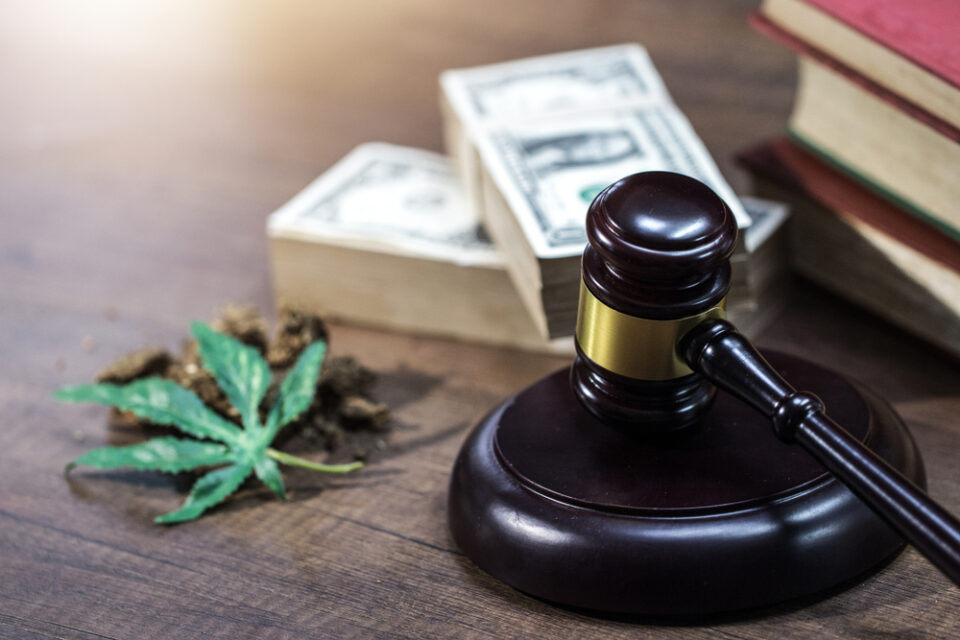 Biotechnology company Amyris, Inc. (Nasdaq: AMRS) is being sued by biosynthetic cannabinoid company LAVVAN, Inc. for $881 million. The lawsuit is related to Amyris’s use of intellectual property licensed exclusively to LAVVAN, as well as the misappropriation of LAVVAN’s trade secrets. Amyris stock is falling over 10% on the news of the lawsuit to lately trade at $3.14.

In March 2019, LAVVAN and Amyris signed a Research, Collaboration and License Agreement (RCL) and LAVVAN made the initial payment under the Agreement in May 2019. LAVVAN is accusing Amyris of going into competition against LAVVAN versus working with the company as a partner.

“LAVVAN owns exclusive rights to the intellectual property which Amyris is wrongfully using in connection with their development, testing, and production of biosynthetic cannabinoids, including CBG,” said LAVVAN CEO Neil Closner. “Amyris has falsely claimed that our agreement permits them to engage in these activities, but it plainly does not. We are very disappointed that we have had to take this step, but through a history of erratic and egregious conduct, Amyris has demonstrated a willful intention to undermine the agreement. This has left LAVVAN with no choice but to vigorously pursue all legal avenues available to protect its rights.”

The agreement was for cannabinoid development, licensing and commercialization containing $300 million of R&D and milestone payments plus long-term royalties. In 2019, Amyris said it believed it could earn a significant portion of its milestone payments by the end of 2020, with $20-30 million anticipated in 2019, including a $10 million milestone payment that was expected to be recognized in March 2019.

“LAVVAN assembled a world class team and has been eager to lead the multi-billion-dollar biosynthetic cannabinoid market,” Closner stated. “But rather than fulfill its obligations to LAVVAN under the Agreement, Amyris has decided to transform from partner to direct competitor, in flagrant violation of LAVVAN’s rights.” At no point has Amyris achieved a single subsequent milestone under the Agreement, nor has any milestone payment ever been owing by LAVVAN.

Amyris responded to the lawsuit by saying that it “Has been deploying its R&D resources in accordance with the RCL Agreement since the start of the collaboration program with LAVVAN and has continued to work toward the collaboration deliverables through 2020.”

The RCL Agreement permits Amyris to conduct its development and commercialization efforts with regards to cannabinoids in the excluded market as defined under the RCL Agreement. Amyris will continue to exercise its rights to bring unique biosynthetic solutions to market within the boundaries of the RCL Agreement.

“At Amyris, we have built the leading synthetic biology platform and have achieved successful commercialization of eight of our ten scaled-up fermentation molecules through strategic collaborations and partnerships with some of the world’s leading companies,” said John Melo, President and Chief Executive Officer. “Over the years, we have achieved in excess of $650 million in proceeds from these partnerships. Amyris is disappointed that LAVVAN has chosen the public domain to articulate its position. Amyris has not breached the RCL Agreement with LAVVAN and we will continue to operate in accordance with its terms. We will pursue our legal rights to the fullest extent possible, including a vigorous defense against any assertions made by LAVVAN.”